Already have a coach? No problem. We can give you a second opinion.

Fastpitch Online Academy combines affordable professional coaching using state of the art technology to help take your game to the next level.

Get personalized instruction for only $25 a month! Cancel anytime. 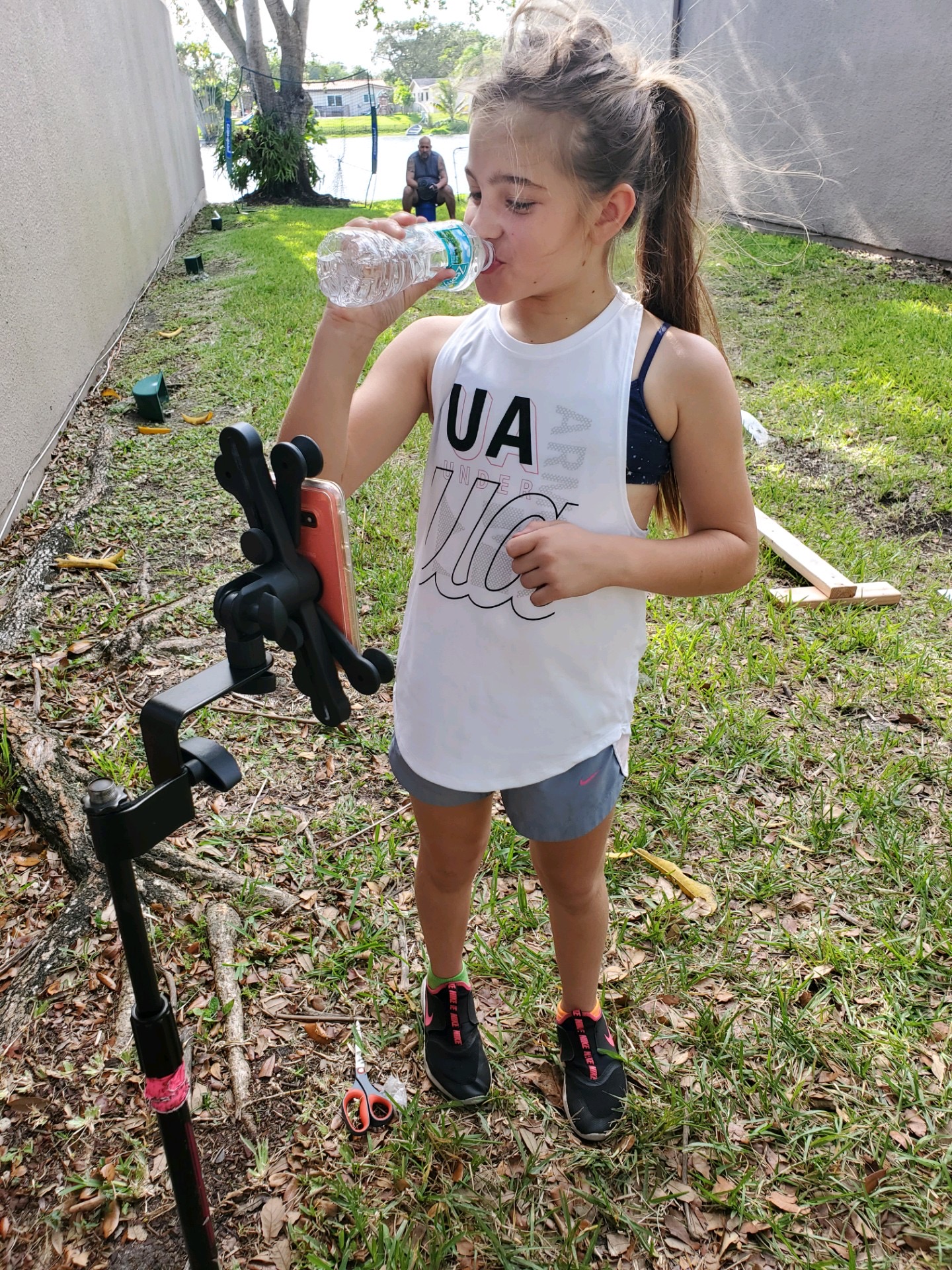 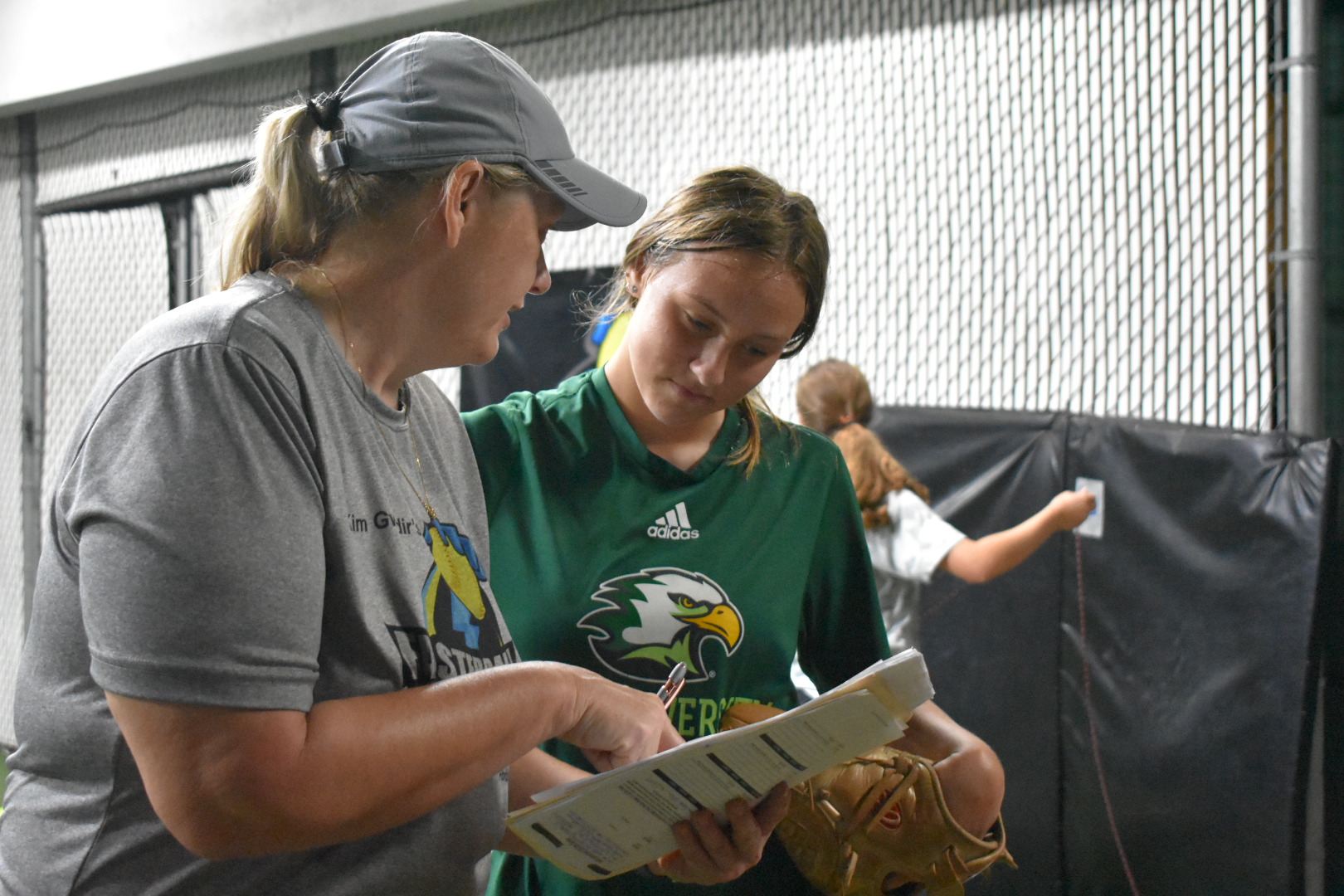 After receiving her master’s degree in applied mathematics and starting the PHD program in Biomechanics at NYU,  Coach Gwydir left NY and was named the first Head Softball Coach at Florida International University where she started the Division 1 fastpitch program . Coach Gwydir spent  10 years at FIU and in that time, she took the Golden Panthers to several National Top 25 rankings and a regional appearance. Always known for outstanding pitching, Coach Gwydir regularly placed pitchers on the All-Conference Teams.

After leaving FIU, Coach Kim started her softball training business in South Florida.  She assisted with The Gold Coast Hurricanes 18U Gold team that went on to several top 3 finishes including an ASA Gold National Championship. In that time, Coach Kim founded the first Online Recruiting Company specifically for Fastpitch Softball – Fastpitch Online Showcase. FPOS partnered with tournaments throughout the country to  provide softball players with the tools and knowledge to get recruited.

With too many players to count who have gone to play at the college level, Coach Kim  works with players from age 7 to college.  Coach Kim is the owner of FasterBall Sports formally USA Elite Training Florida LLC.  When not coaching softball, Coach Kim is a mathematics Professor at Broward College and creates online courses in mathematics as well as  teaches in the classroom. 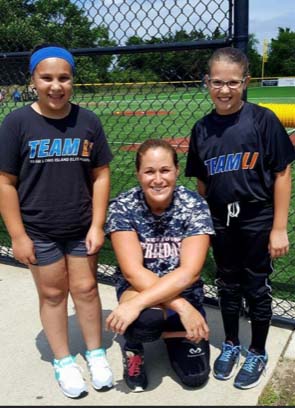 Stephanie Poetzsch-Salzman, owner of Strike Out, Inc. She has  been playing softball since age 6.  Coach Stephanie began in the Little League of the Islips, and played there from age 6 to age 12. In 1991,  Coach Stephanie and her Little League of the Islips team coached by her father Stephen Poetzsch won the New York State Championship and then move on to the Eastern Regional tournament. It was during that tournament in 1991 that she first played against teams that had windmill pitching.  After losing the championship game, Stephanie decided that she wanted to learn how to windmill pitch so the team could achieve their dream of getting to the Little League World Series in 1992.

It was in 1992 that Coach  Stephanie met  Coach Kim , then  founder of the Long Island Chargers. At that time, Coach Stephanie learned to windmill pitch.  That next summer her Little League of the Islips team won the New York State title, the Eastern Regional title, and went on to the Little League World Series, taking 3rd place.  After that, Coach Stephanie  went on to play for the Long Island Chargers from age 12-18, where her teams won over 300 games. Coach Stephanie then went on to play for the University of Rhode Island from 1998 – 1999, then  transferred to Stony Brook University. There she broke almost every pitching record including career strike outs, wins, innings pitched, and threw the first no-hitter in Stony Brook history. After a great career, Coach Stephanie  joined the staff at Stony Brook University as pitching coach and stayed  for 4 years.

Coach Stephanie established Strike Out, Inc in 2006. She has been giving pitching lessons and running clinics for over 24 years to girls of all ages and abilities all over Long Island.